A career in product without the label 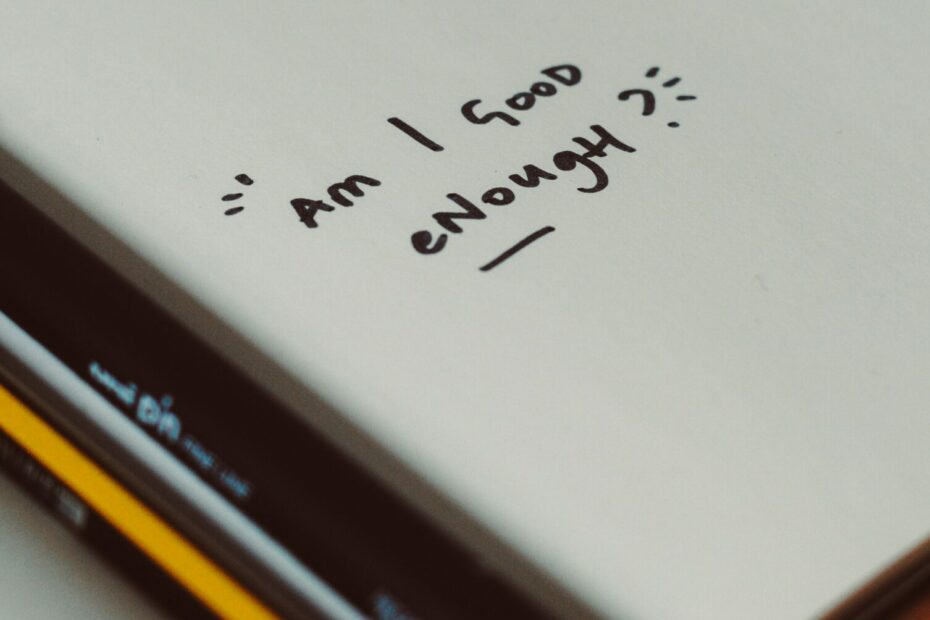 The enduring story of this pandemic will be that it had really been a life-changing event for so many of us. For my family, the difficulties we faced triggered a move to the Chicago area—where I grew up.

Being back ‘home’ has been great for reflection—understanding where I started and adding context to the path I’ve walked. In the career context, I’m looking at all the hats I’ve worn and how those would be framed in 2020 context. It occurs to me that I’ve always been in product roles.

That’s always been the catch working at smaller organizations. My own supervisors often didn’t have the industry vocabulary to label the work that I did. I’ve had to seek mentorship, learning and growth from outside the organization. As such, it’s always been hard to label what I do. “Digital” was a great catch-all that described nothing; while “web developer” was the most basic and easily understood path.

In truth, I’m a product leader and I always have been.

Product Highlights in My Career

All of these ideas, this research, this user testing and product launching was done under the titles of “web developer” or “digital manager.” It can be expected to wear a lot of hats when you’re on a small team — but it’s important to fight for a title that respected the breadth of those hats.